Wofford vs. The Citadel - 3/6/20 College Basketball Pick, Odds, and Prediction 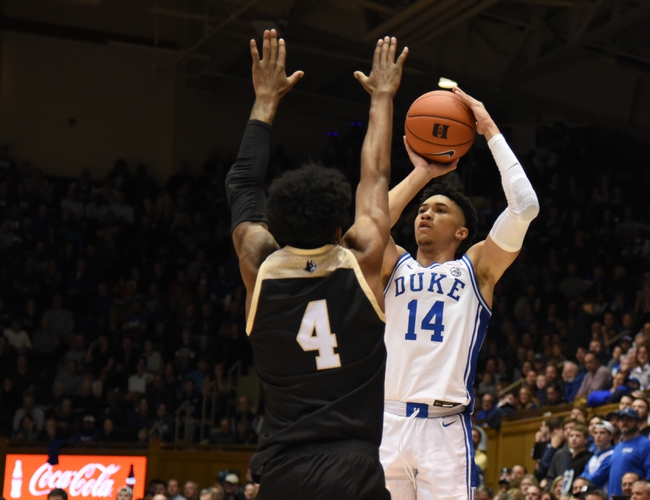 The Wofford Terriers (16-15, CONF 8-10) and The Citadel Bulldogs (6-23, CONF 0-18) face off in a Southern Conference Tournament game at the Harrah's Cherokee Center in Asheville, North Carolina. Wofford beat The Citadel in both games this season, but the two teams split the cover of the spread.

The Citadel have had all kinds of issues this season, and if they lose this game, they will finish the season with zero conference wins. Coming into this game they have lost 18 conference games, and over the last ten games they have only covered two spreads. 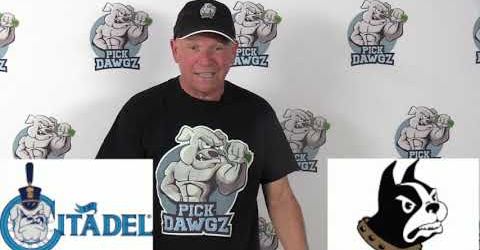 The Bulldogs offense has been fine this season, but the defense has let them down in a big way giving up 83.5 points per game. OVer the last five games, The Citadel’s defense has given up 83.2 points while shooting 46.1 percent from the field.

On offense The Citadel use a balanced attack, with three regular players averaging at least 12 points per game. The leader is Kaelon Harris who is averaging 14 points while shooting 46.1 percent from the field.

Wofford was having a nice season but they come into this game really struggling having lost seven games in a row. During that stretch, Wofford has only covered two of the seven spreads.

In each of the last two games, Wofford has scored 55 points or less and that offense needs to be better against a bad defense.

Wofford is led by Nathan Hoover who is averaging 15.3 points while shooting 37.1 percent from the field. Over the last two games Hoover has scored only 20 points total and they need him to be better.

Wofford’s offense has struggled as of late but against Citadel, all those problems will be solved. Look for plenty of scoring by both teams that will go well over the total.