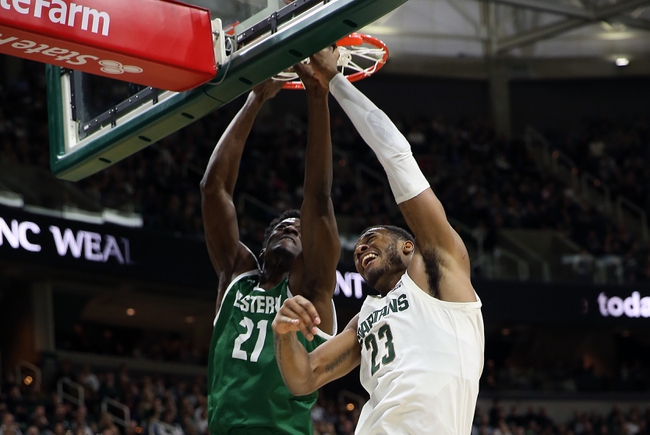 Eastern Michigan has played well this season but they have struggled a bit the last few weeks losing three of the last four games. The Eagles also failed to cover the spread in each of their last three defeats.

Eastern Michigan is a lower scoring team, and away from home they are averaging only 59 points per game while shooting 39.8 percent from the field.

Eastern Michigan has five players averaging at least 8.5 points and the leader of the group is Ty Groce who is averaging 11.5 points.

Toledo has been super inconsistent this year, but they can move back to over .500 with a win in this game. Over the last four games, Toledo has won three games with the only loss coming against Northern Illinois in their last game.

In the last game, Toledo could only manage 51 points, and that led to a 19 point loss. At home this season Toledo has an 8-6 record and their offense has been the difference averaging 72.8 point per game.

Toledo’s best player is Marreon Jackson who is averaging 19.5 points while shooting 40.7 percent from the field.

Eastern Michigan is a team that really struggles to score away from home and that is going to cost them in this game. Look for Toledo’s offense to have success and they will have no issue covering this spread. 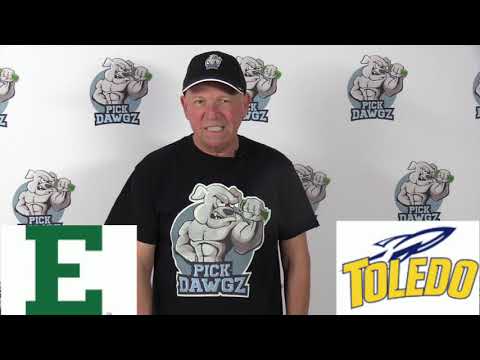