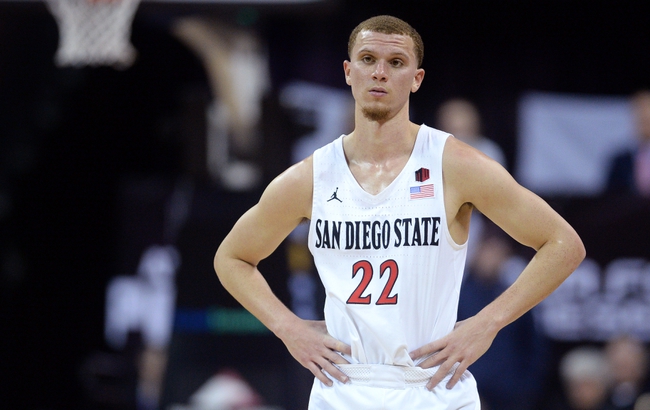 Where to watch: CBS Sports Network Stream College Basketball all season on ESPN+. Sign up now!

Boise State probably needs to win the conference tournament to make the NCAA tournament, but if they can win this game, they are only one more win from making it happen. Coming into this game Boise State has won nine of the last ten games, including a big win on Thursday against the UNLV Runnin Rebels.

The defense stepped up big time in the first half for Boise State, and in the second half it was the offense that dropped 38 points.

Forward Roderick Williams was the star of the Broncos putting up 23 points and 15 rebounds 31 minutes.

In the second half it was the Aztecs offense who dropped 40 points and that led to the victory, and hope for a one seed is still there. It was a balanced attack for the Aztecs with four players putting up at least ten points. Guard Jordan Schakel was the star of the show putting up 17 points and four rebounds in 31 minutes. San Diego State is playing with fire falling behind, and they can’t let that happen again in this game.

Boise State looked good against UNLV and San Deigo State struggled even if the score didn't say it against Air Force. Look for Boise State to keep this game close and cover the spread.