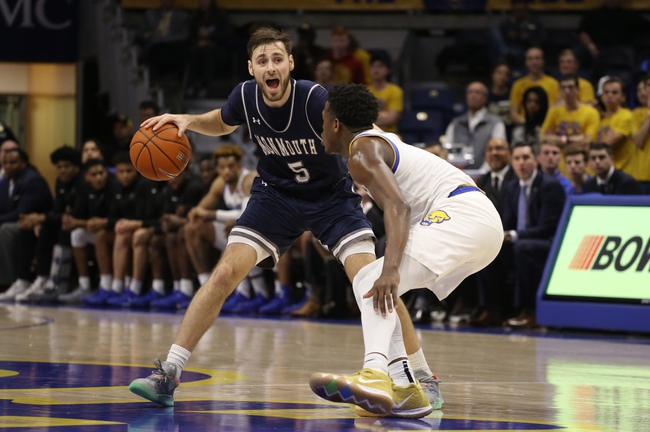 Siena hasn’t received a lot of attention but they come into this game playing some of the best basketball of any mid major. Siena comes into this game having won eight games in a row and they have covered the spread in five of those games.

Siena beat Niagara in their last game and it was an impressive win putting up 77 points and this is another game where they will try to run up the score.

Siena is led by Jalen Pickett who comes into this game averaging 15.3 points while shooting 46.6 percent from the field.

Monmouth has also had a strong season and coming into this game they already have 18 wins.At home this season Monmouth has an 18-1 record.

At home this season Monmouth is an elite offensive team averaging 78.1 points per game while shooting 43.7 percent from the field. In the last game for Monmouth it was the defense that locked won giving up only 45 points.

Monmouth is led guard Deion Hammond who is averaging 16 points per game while shooting 40.9 percent from the field.

The over is 10-3 in Monmouth’s last 13 games as a favorite. The road team is 6-2-1 against the spread in the last nine meetings between Monmouth and Siena.

Monmouth has had a lot of success at home this season and even though Siena beat Monmouth earlier this season it’s not going to happen again in this game. Look for Monmouth’s defense to slow down Siena, and that will be enough for them to cover the spread. 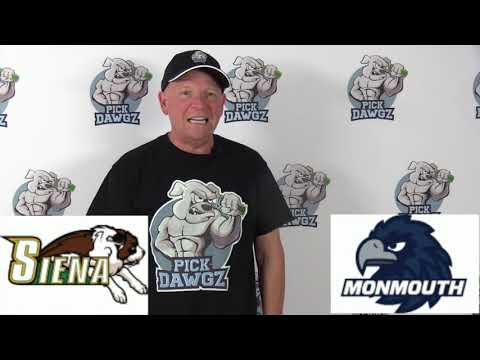