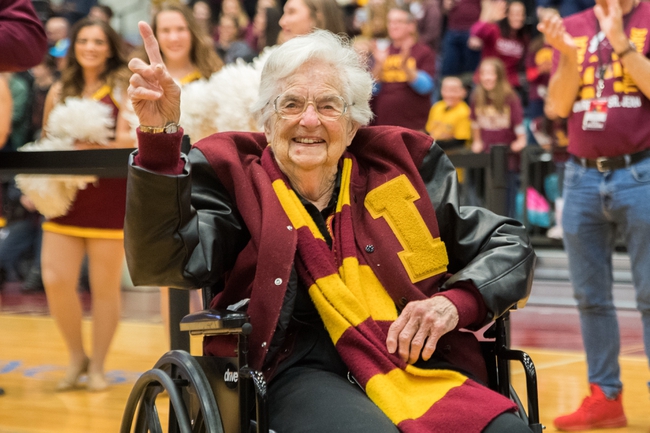 The Valparaiso Crusaders (17-15, 10-9 MVC) will meet the Loyola-Chicago Ramblers (21-10, 13-5 MVC) in St. Louis, MO for a Missouri Valley Conference Tournament Semifinal match-up at the Enterprise Center. Valparaiso won both the games these schools played against each other this year by a combined 5 points, but Loyola-Chicago covered the spread in both losses.

Valparaiso has won 3 of its last 4 games, and in their last game, the Crusaders slipped past Evansville in the first round of the MVC 58-55 as a 7-point favorite. Valparaiso is ranked 141st by KenPom, with the 145th ranked offense and 171st ranked defense in the country. Valparaiso is led by Sophomore guard Javon Freeman-Liberty, who averages 19 points, 6 rebounds and 3.3 assists per game.

These teams have played two very tightly contested games this season already, and in a game where both teams have to win the conference tournament to make it to the NCAA Tournament, I expect both of these programs to lay it all on the line tonight. The line is tight to reflect that and I think it probably ends right on the number, so I’ll take the points with Valparaiso because I think it’s such an even match-up.