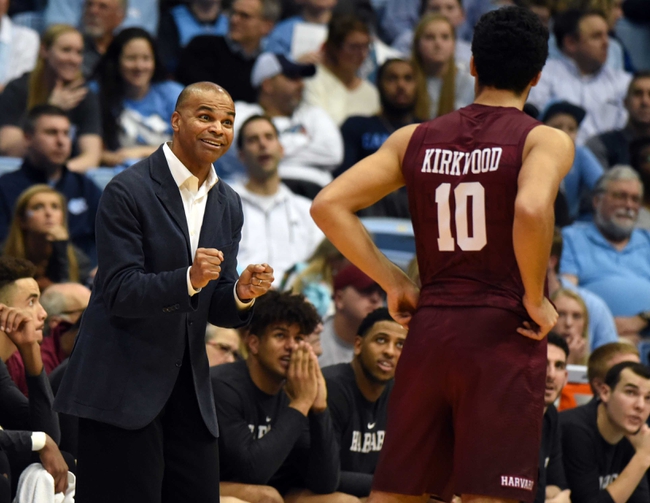 The Brown Bears (13-12, CONF 6-6) and Harvard Crimson (20-7, CONF 9-3) face off in an Ivy League showdown at the Lavietes Pavilion. Brown beat Harvard by a point earlier this season, and the home team has won the last four games.

Brown has played well for most of the season but they have really struggled as of late, losing each of their last three games. In two of the three games, Brown scored under 50 points and that isn’t enough to get the job done.

Away from home this season Brown is averaging 62 points but the defense has been an issue giving up 72.8 points.

Brown is led by Brandon Anderson who is averaging 17.6 points while shooting 36.8 percent from the field. In each of the last three games, Brandon hasn’t scored more than 14 points and they need a big game out of him in this one.

Harvard has to like their chances to make the NCAA tournament, and coming into this game they have won six games in a row. Even with success, Harvard has only covered two of the last six spreads.

At home this season Harvard has a 10-0 record, and the defense has locked down giving up only 61.4 points per game.

Harvard’s leading scorer Bryce Aiken is out for the season but he only played seven games, so they are used to being without him.

Noah Kirkwood has stepped up without Aiken averaging 12 points while shooting 45.8 percent from the field.

Harvard is the better team, but they have had issues covering spreads coming into this game. Look for Harvard to come away with a victory, but Brown will play enough defense to come away with the cover of the spread. 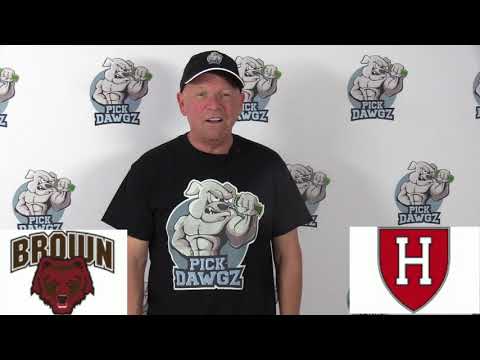