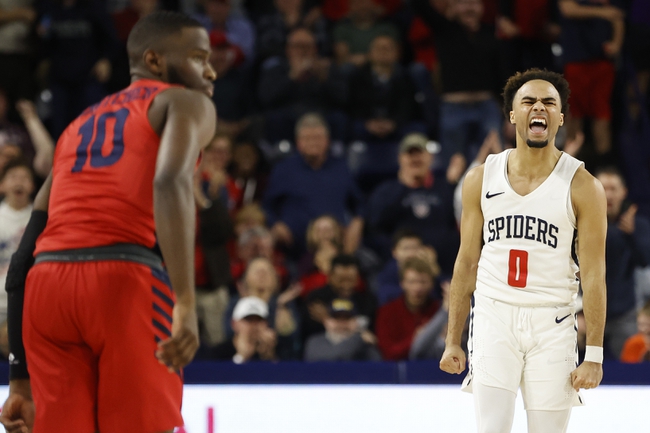 Richmond is 8-2 straight up and 6-4 against the spread in their last 10 match-ups with Duquesne, 6 of which went over the betting total. The over is 5-5 in the last 10 games for Richmond and 8-2 in the last 10 for Duquesne.

Both of these teams have had strong seasons in the Atlantic 10 conference, and Duquesne is coming off an emotional overtime victory on the road over VCU. I like the Dukes to continue their momentum and win on Senior Night, so I’ll side with Duquesne. 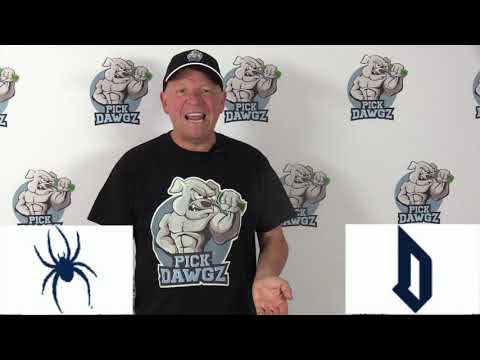