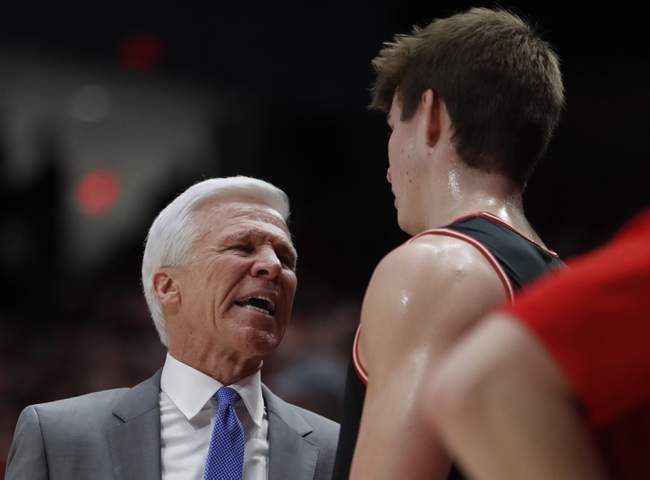 The VCU Rams got out to a fast start to the season, but they have really fallen off as of late, and over the last nine games they have only two wins. In each of the last seven losses, the Rams have also failed to cover the spread. 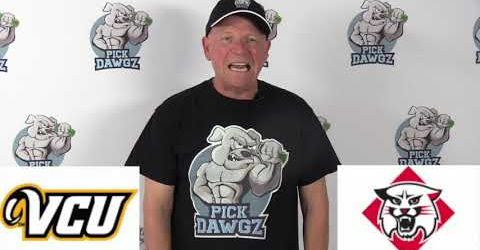 Away from home VCU has only won four of the ten games, and the defense has let them down giving up 71.1 points per game. Over the last five games, the Rams offense has been an issue averaging only 65.4 points.

VCU is led by forward Marcus Santos-Silva who is averaging 12.8 points while shooting 56.5 percent from the field. In the last game, Santos-Silva put up 24 points and that still wasn’t enough to come away with a win.

Davidson has also been a big disappointment this season and they come into this game losing each of their last two games. The offense has been an issue, but each of the last two games they have given up 80 points.

At home this season Davidson has a 10-1 record and the stats are elite. Davidson is averaging 79.4 points per game while the defense is giving up 60 points at home.

Kellen Grady has played well for Davidson and in the last game he put up 21 points, five rebounds, and three assists. In this game if Davidson wants to have success they need the offense to run up the score.

Davidson has been an elite team at home and there is no reason they can’t win this game in blowout fashion. Look for Grady to have a big game for the Wildcats and that will be enough to cover the spread.