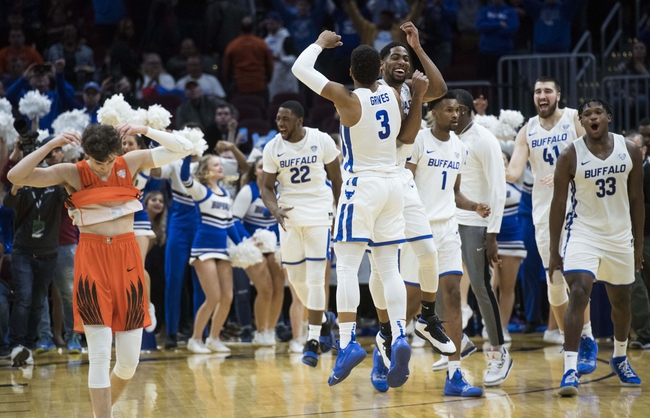 Buffalo are hoping they can get hot at the right time to make the NCAA tournament, and winning this game could be a first big step. Coming into this game Buffalo has won four of their last six games, but they have failed to cover the spread in each of their last three games.

Buffalo is a team that likes to push the pace, and they also play very little defense. Away from home this season Buffalo is averaging 78.2 points per game while the defense is giving up 77.7 points.

The Bulls are led by guard Jayvon Graves who is averaging 16.9 points while shooting 42.2 percent from the field.

Bowling Green is another team who has dreams of making the NCAA tournament, but coming into this game they have lost two games in a row. Two games ago against Miami of Ohio, Bowling Green scored only 55 points and that type of offensive production isn’t enough to get the job done.

At home this season Bowling Green is averaging 71.3 points while shooting 41.4 percent from the field. In this game they need to attack the poor Buffalo defense and if they can do that, they should have no issue.

Bowling Green is led by Justin Turner who is averaging 18.6 points while shooting 43 percent from the field.

These are two teams who score plenty of points and this will be an up and down game with plenty of scoring. Look for both of these teams to finish with over 80 points and that is going to mean an easy cover of the over. 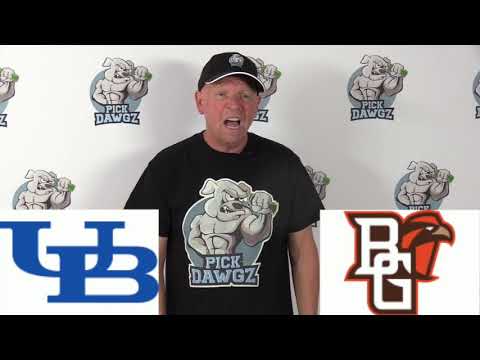