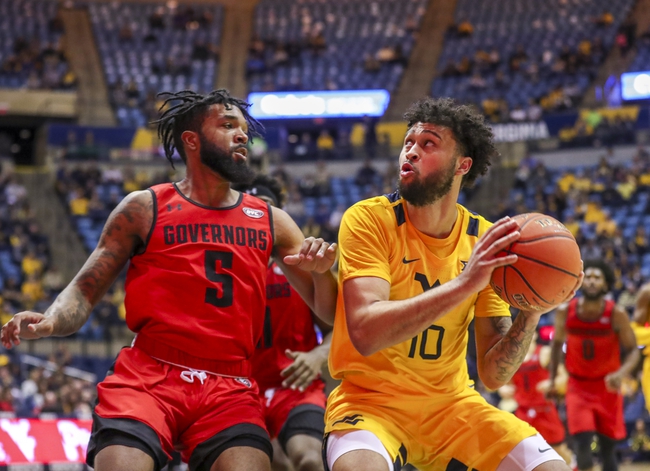 Austin Peay had a big first half on Thursday against Eastern Illinois and that led to the victory. Austin Peay was leading 42-19 and it gave them a lot of wiggle room during the second half, and gave some of their players some rest.

Against Eastern Illinois it was forward Terry Taylor who put up 27 points, 12 rebounds, and two assists in 33 minutes of play.

Austin Peay is an elite offensive team averaging 76.8 points per game and if they want to win this game the offense needs to find more success than the 61 they scored against Murray State earlier this season.

Murray State had a bye in the Ohio Valley tournament on Thursday so they are well rested coming into this game.

Murray State comes into this game having won three games in a row. The Racers are strong on both sides of the ball and are ranked in the top 65 in both offense and defense. Murray State is led by Tevin Brown who is averaging 17.7 points while shooting 44.8 percent from the floor.

Murray State is a solid defensive team, and over the last five games they are giving up only 60.2 points per game. Look for their defense to slow down the pace and that will keep the low score low. Will it be enough to win the game? That is up in the air, but it will be enough to keep the game under the score.