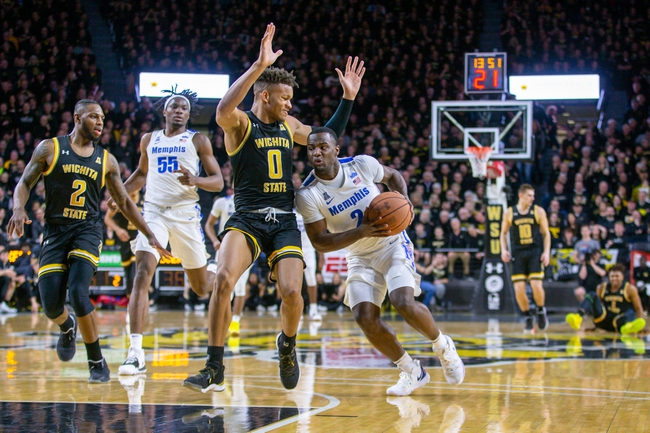 Both teams have been extremely inconsistent all season long, especially in conference play. This game seems like a nightmare for sports handicappers, but I will take the home team in Memphis to get the job done in front of their home supporters. You will not see me at the window for this one, but I will certainly be watching. 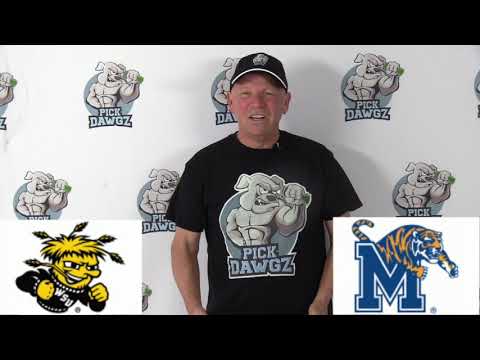