The Evansville Purple Aces (9-22, CONF 0-18) and Valparaiso Crusaders (16-15, CONF 9-9) face off in a Missouri Valley tournament showdown at the Scottrade Center.  Valpo won both games against Evansville this year, but they were only able to cover the spread in one of them.

Evansville’s best moment of the season was their win against the Kentucky Wildcats, but it has all gone downhill since that point. Evansville has lost 18 games in a row and a loss in this game would mean they didn’t have one conference win all season. Overall this season Evansville is averaging 66.8 points per game while the defense is giving up 74.6 points.

Deandre Williams is the Purple Ace’s leading scorer averaging 15.2 points per game, but he is questionable for this game with a back injury.

Valpo hasn’t had the best season, but they do come into this game having won four of the last six games and covering the spread in five of those. In the last game against Indiana State, the offense for the Crusaders struggled scoring only 58 points and that led to the loss.

Evansville hasn’t covered their last four spreads and there is nothing they have done to make it look like anything will change in this game. Look for Evansville to struggle to score and that will lead to an easy win and cover by the Crusaders. With the lack of scoring from Evansville, the under is also a strong play. 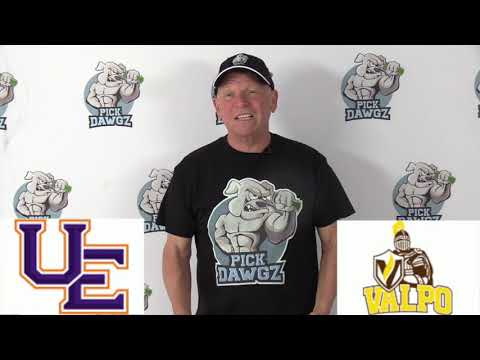