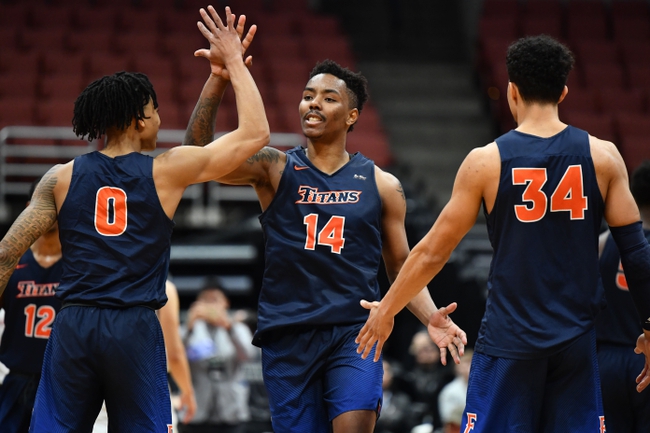 Cal State Fullerton has lost three games in a row and failed to cover the spread in each of their last five games. In the Titans last game against Cal State Northridge, the defense struggled in a big way giving up 99 points and that led to a seven point loss.

Away from home this season Cal State Fullerton has won only four of their  14 games and the defense has let them down giving up 72 points per game. The first game against UC Santa Barbara the defenses struggled and they need to be better in this game.

On offense, Cal State Fullerton uses a balanced attack and in the last game they had six players in double figures.

UC Santa Barbara has been strong this season and over the last ten games they have won seven of the games. One of those losses was in their last game against UC Irvine, the offense struggled scoring only 58 points and that led to a loss.

At home this season UC Santa Barbara has an 11-3 record and the defense has been strong giving up 64.5 points per game.

The Gauchos are led by guard Max Heidegger who is averaging 16 points while shooting 46.3 percent from the field.

The favorite is 10-2 against the spread in the last 12 meetings between UC Santa Barbara and Cal State Fullerton.