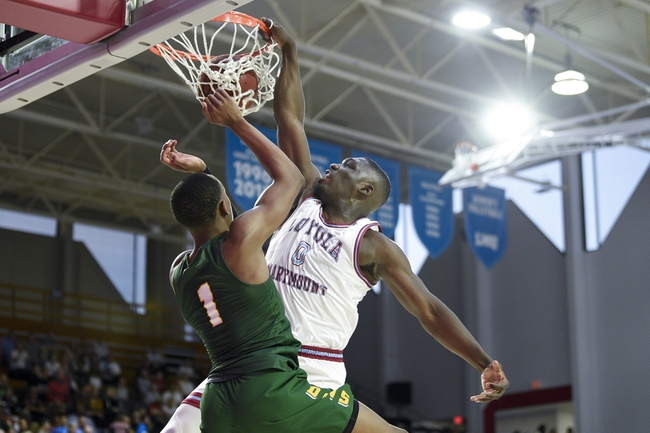 San Diego is having another bad season and coming into this game they have lost nine of the last ten games. During the ten game stretch, San Diego has only covered the spread in five of those games.

San DIego is led by guard Braun Hartfield who is averaging 14.3 points while shooting 43.1 percent from the field. San Diego’s third leading scorer, Yauhen Massalski is out for the season with a broken ankle.

Much like San Diego, Loyola Marymount has had some struggles and over the last ten games they have only ten wins.

The Lions are led by guard Eli Scott who is averaging 15.4 points while shooting 52.6 percent from the field. Over the last two games, Scott has only scored 12 points total and they need him to be better if they want a chance to win this one.

San Diego has a terrible defense, but Loyola Marymount hasn’t been able to take advantage and that will be the difference in this game. Look for San Diego to find enough offense to cover the spread in this game.