On the road this season the Lumberjacks have a 6-7 record and the defense has been an issue giving up 71.9 points per game.

Northern Arizona is led by guard Cameron Shelton who is averaging 14.4 points while shooting 39.6 percent from the field. In two of the last three games Shelton has put up at least 20 points.

Portland State is getting heated up at the right time and coming into this game they have won four games in a row.

The Vikings are a strong offensive team and in each of the last four games they have scored at least 87 points. Overall this season Portland State is averaging 77.4 points per game, and this is a game they will try to push the pace and make life tough on Northern Arizona to keep up.

Portland State is led by guard Holland Woods who is averaging 17.6 points while shooting 41.7 points. Woods is also shooting over 30 percent from deep. Woods is strong, but Portland State gets production from a lot of different players every night.

Portland State is an elite offensive team and this is going to be another team they run up the score. The offense by Portland State combined with Northern Arizona trying to keep up will lead to the over cashing. 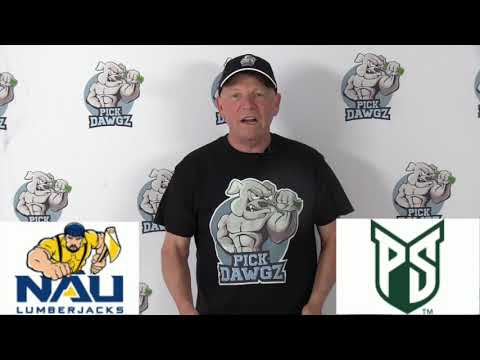