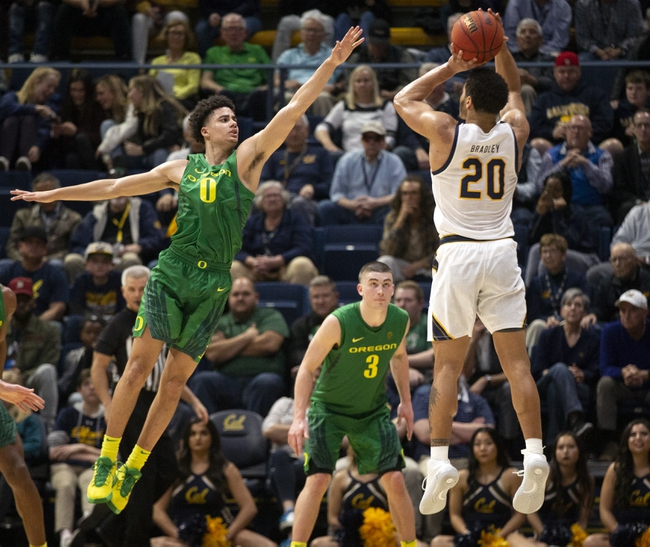 Cal has had their fair share of struggles this season, but coming into this game they have won two games in a row, and both games they were both underdogs. In the last game against Utah, it took overtime, but Cal came out with a 86-79 victory. 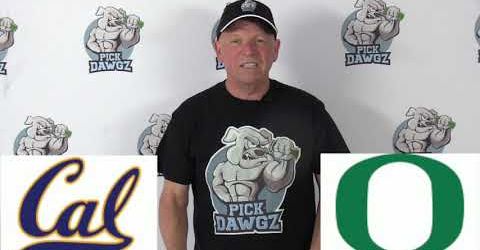 Away from home this season Cal only has one win and the offense has let them down big time, averaging only 54.7 points per game. Guard Matt Bradley is the star of the offense averaging 17.9 points while shooting 44.5 percent from the floor.

At home this season Oregon has a perfect 15-0 record and the offense has been the difference averaging 81.2 points. The defense has also been good for Oregon giving up only 63.8 points per game.

Oregon is led by guard Payton Pritchard who is averaging 20.2 points per game while shooting 46.1 percent from the field.

Oregon’s second leading scorer Chris Durate is questionable for this game with a broken finger and if he can’t go, that is a big blow.

The road team is 11-5 against the spread in their last 16 meetings between Cal and Oregon.

Oregon is the better team, but Cal has looked good in the last two games and they are going to put up quite the fight. Look for Oregon to win this game, but Cal will do plenty to cover the spread.