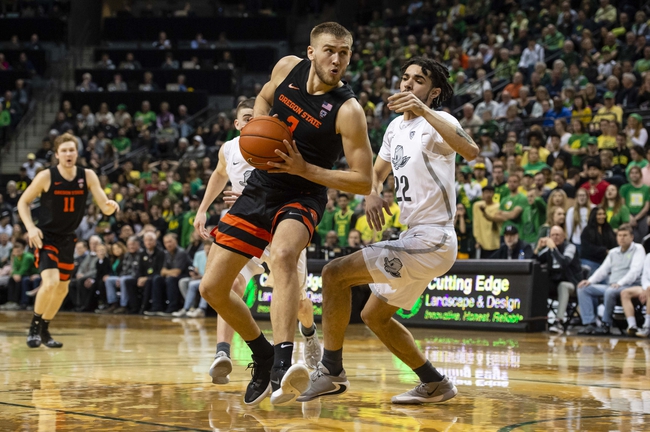 Stanford is trying to make it into the NCAA tournament and a loss in this game would be devastating for their chances. Coming into this game Stanford has won four games in a row and they covered the spread in each of those games.

Stanford is led by forward Oscar da Silva who is averaging 16.1 points while shooting 58.7 percent from the field.

Oregon State is having another down season and unless they win the Pac 12 tournament, they won’t be in the NCAA tournament. Coming into this game Oregon State has lost four games in a row amd failed to cover the spread in three of the games. In the last game against Oregon the offense could only manage 54 points and that led to a loss.

Oregon State is led by forward Tres Tinkle who is averaging 18.1 points while shooting 44.1 percent from the field.

The Cardinal have had strong offensive performances and there should be plenty of scoring in this one. This total should be closer to 138, so back the over with confidence. 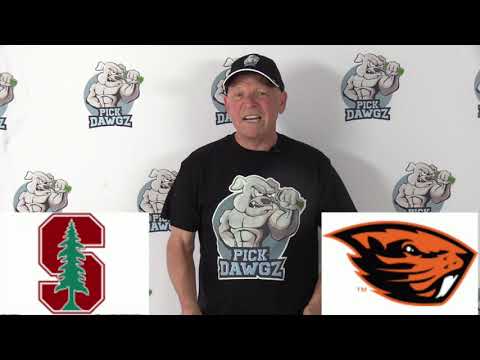