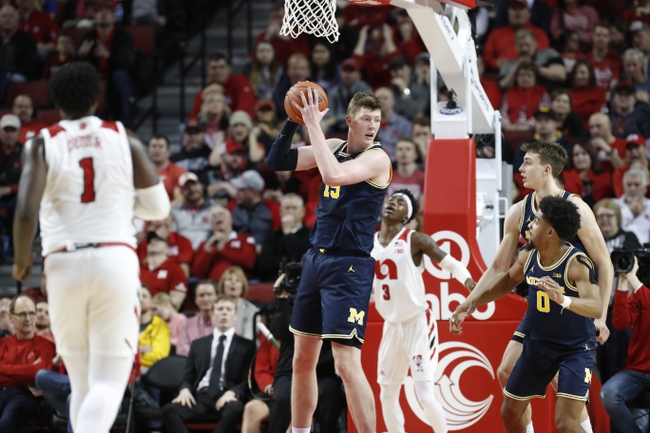 Nebraska is coming off an 81-76 home overtime loss to Northwestern in their last game. Nebraska, to put it lightly, has been the ugly duckling of the Big Ten conference this season. Nebraska has now lost fourteen straight games, as their season just gets worse and worse each game. Michigan is ranked #25 in the country and is coming off a 77-63 road loss to Ohio State in their last game. Michigan has now dropped back-to-back games.

Michigan is favorited by a lot here but I think it is for good reason. Nebraska has been terrible, but especially on the road. Michigan cannot afford to win squeakers against teams like Nebraska at home, so I think they pick up a 20+ point victory in this one. 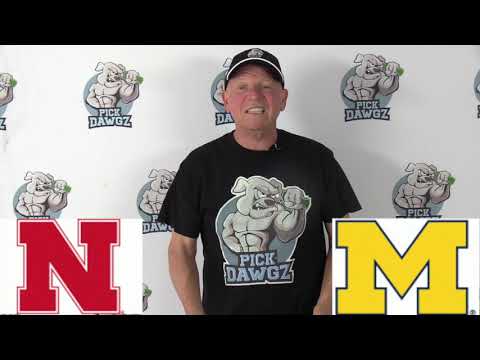