Northern Colorado’s offense has been playing well coming into this game averaging 75.6 points per game over the last five games while the defense is giving up 64 points.

Northern Colorado is led by guard Jonah Radebaugh who is averaging 16.1 points while shooting 49.2 percent from the field. In two of the last three games, Radenbaugh has scored at least 21 points.

Montana is also playing well coming into this game having won seven of the last eight games with the only loss coming a few games. Over the last five games, Montana is giving up only 56.4 points per game and if they want to win this game the defense will be the reason why.

In Montana’s last game against Sacramento State, the offense was elite putting up 79 points, and Sayeed Pridgett paced the team putting up 24 points, six rebounds, five assists in 40 minutes of play.

When these two squads play the over has been a safe play and it’s going to happen again on Thursday night. Northern Colorado is a solid offensive team and even on the road they should have no issue scoring. Look for a faster-paced game that will go over the total. 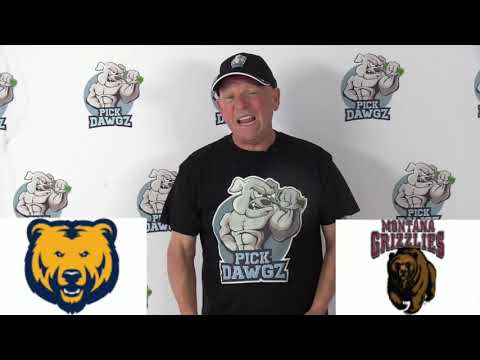