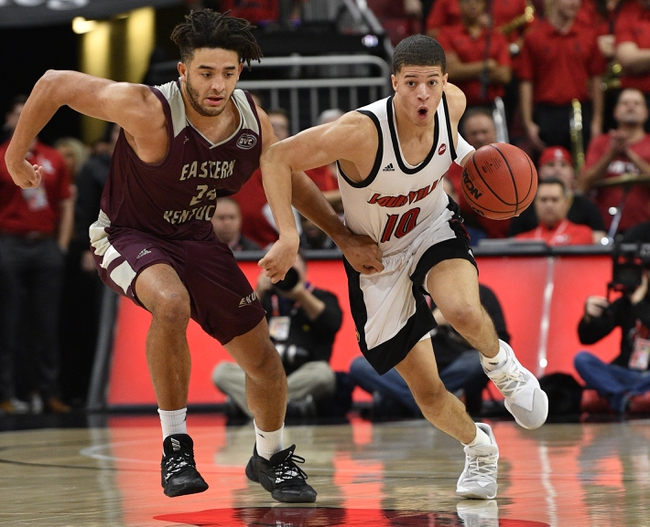 Tennessee State has been ultra inconsistent the last month, and they are lucky to still be playing at this point. Over the last eight games the Tigers have only three wins, and one of those wins came on Wednesday.

The Tigers used a balanced attack against Morehead State and they had three players score at least 12 points. Ravel Moody and Carlos Marshall Jr. were the two guys who paced Tennessee State putting up 14 points.

Eastern Kentucky sit below .500 still but a lot of that is because of the tough non-conference schedule. During conference play, they have won 12 of the 18 games and they got a first round bye in the conference tournament.

OVer the last ten games the Colonels have six wins and they are a team that likes to push the pace. Over the last five games Eastern Kentucky is averaging 76 points per game, while the defense is giving up 77.6 points.

In this game if Eastern Kentucky can push the pace they will be in good shape to come away with a win.

Tennessee State didn't look too great during their first round of the tournament and they are going to struggle again. Look for Eastern Kentucky to push the pace and that will lead to an easy cover the spread.