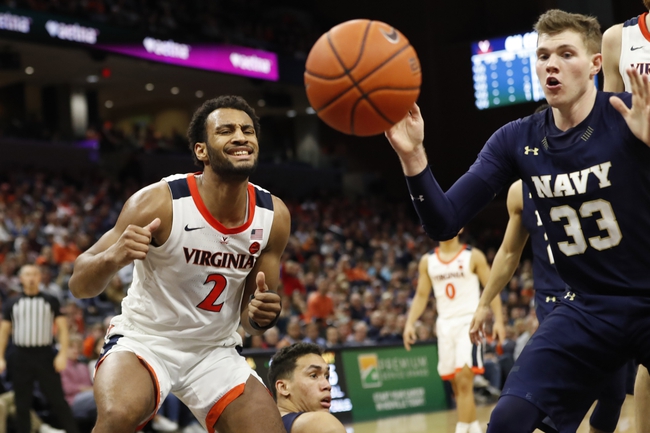 The Navy Midshipmen (14-15, 8-10 Pat) travel to Boston, MA to take on the Boston University Terriers (18-13, 12-6 Pat) in a quarterfinal match-up in the Patriot League Conference Tournament at Agganis Arena. These teams split their two games this year, with each winning on the other’s home floor.

Navy has lost 4 of their last 5 games, and the Midshipmen lost their season finale 60-62 to Lafayette as 4-point road underdogs. Navy is ranked 255th by KenPom, with the 256th ranked offense and 259th ranked defense in the nation. Navy is led by Junior guard Cam Davis, who averages 16.4 points, 2.6 rebounds and 2.6 assists per game, and Sophomore guard Greg Summers, who averages 9.8 points, 6.7 rebounds and 2.3 assists.

It’s conference tournament time and you expect every team to lay it all out there, as any loss will be the last game for a couple hundred or so teams that won’t be getting a postseason invite from any of the tournaments. I’ll take Navy and the points in this one, but I expect Boston University to come out with the victory.