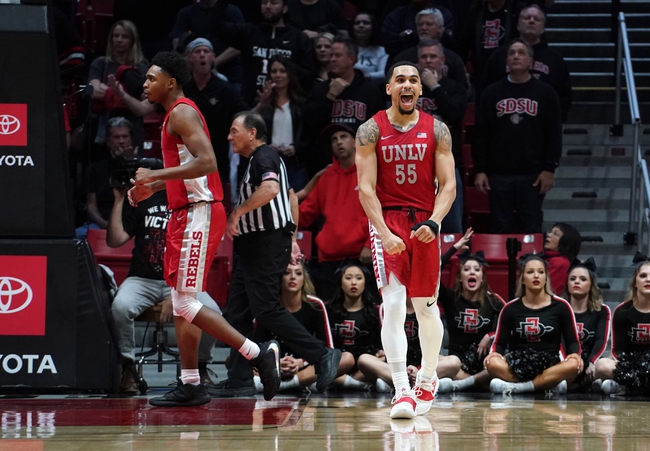 Where to watch: CBSSN Stream College Basketball all season on ESPN+. Sign up now!

The Boise State Broncos (19-11, 11-7 CONF) and the UNLV Runnin’ Rebels (17-14, 12-6 CONF) will meet on Thursday, March 5th for a Mountain West Conference Tournament Quarterfinal. The game will be played at 5:00 PM eastern time and will be at Thomas & Mack Center in Las Vegas, NV. This game is technically at a neutral site location, but it is still the home of UNLV basketball, therefore it really is a home game for UNLV.

Boise State and UNLV were given byes in the first round of the Mountain West conference tourney. The last game Boise State played was against these UNLV Rebels on the road in a 76-66 loss. UNLV’s last game was a road route of San Jose State, 92-69 on February 29th. UNLV defeated #5 San Diego State on the road on February 22nd, the first and only loss for SDSU this season.

UNLV is on a roll, winning five straight games including the beast of the Mountain West in San Diego State. I have to take UNLV in a virtual home game against a team they just beat by double-digits very recently. 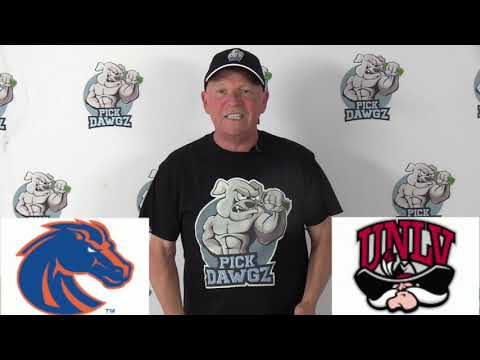