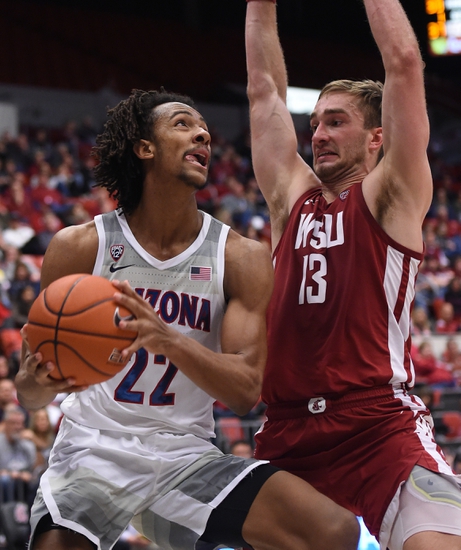 Washington State has been at least competitive this season but they have lost four of the last five games. The one win during that stretch for the Huskies was in their last game over the Washington Huskies. 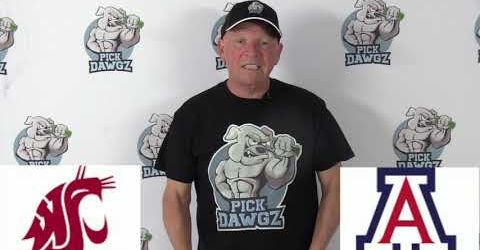 Washington State dropped 78 points against the HUskies on the road and that was enough to come away with a win.

On the road this season Washington State’s defense has been an issue giving up 75.6 points per game.The Cougars are led by CJ Elleby who is averaging 18.7 points while shooting 40.4 percent from the field.

Arizona has had a nice season but they come into this game struggling having lost three games in a row. Each of those three games Arizona was the favorites, and the last two games they really had some struggles.

At home this season Arizona’s defense has been strong averaging 83.1 points per game and they need to try and run up the score in this one.

Forward Zeke Nnaji is the star of the Sun Devils averaging 16.2 points while shooting 57.8 percent from the field. Each of the last four games Nnaji hasn’t gotten over that 16 point mark, and htey need him more in that 20 or 22 point mark.

Arizona has had some issues but this is a great bounce-back spot for them. Look for the Wildcats to run up the score, and Washington State will have no answer. Back Arizona to win this game and cover the spread.

Get Premium Picks Start Winning Now »
The pick in this article is the opinion of the writer, not a PickDawgz site consensus.
Previous Pick
Portland State Vikings vs. Northern Arizona Lumberjacks - 3/5/20 College Basketball Pick, Odds, and Prediction
Next Pick
Santa Clara vs. Portland - 3/5/20 College Basketball Pick, Odds, and Prediction