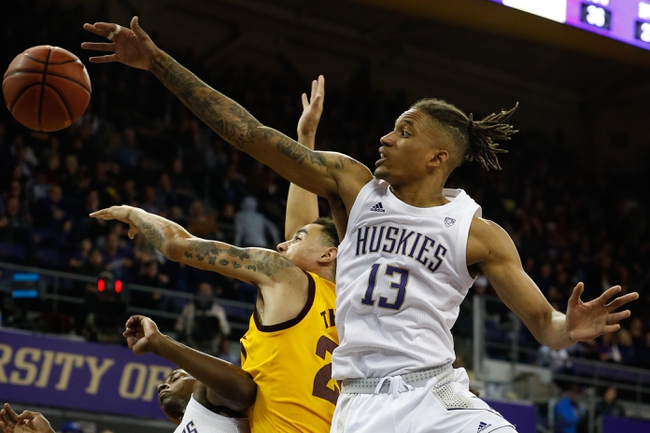 Who saw this type of season coming for the Washington Huskies. Many believed coming into the season Washington could be a contender in the Pac 12, but that hasn’t been the case and they are really struggling coming into this game having lost nine of the last ten games.

Each of the nine games that the Huskies have lost they also have failed to cover the spread. In the last game against Washington State, Washington gave up 48 points.

In the Huskies game against the Cougars, it was Jaden McDaniels who put up 19 points and six rebounds.

Arizona State is a tournament team and had won seven games in a row, but they come into this game lost two games in a row. In the last game against USC the offense struggled putting up 61 points and that led to a loss for the Sun Devils.

At home this season Arizona State has a 12-2 record and their best strength has been the offense averaging 78.2 points per game.

Arizona State is led by Remy Martin who is averaging 19.6 points while shooting 44.5 percent from the field and 35.1 percent from deep.

If Martin can have a big game, the Sun Devils are going to have a great chance to come away with a big win.

Washington has had issues covering spreads and they have no one to slow down Martin in this game. Look for the Sun Devils to run up the score and the Huskies will have no answer. Back Arizona State to cover the spread. 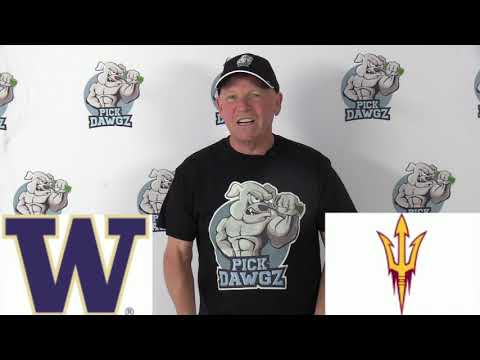