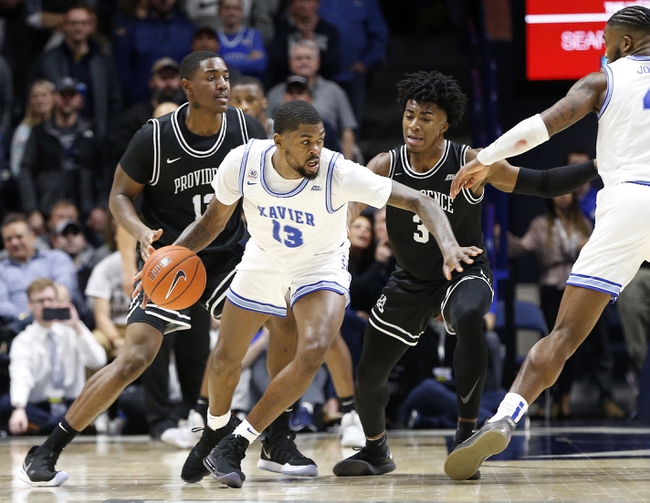 The Xavier Musketeers (19-10, 8-8 CONF) and the Providence Friars (17-12, 10-6 CONF) will meet on Wednesday, March 4th for a Big East conference matchup at the Dunkin Donuts Center in Providence, RI. The game will be played at 6:30 PM eastern time.

Xavier is coming off a 66-63 road win over Georgetown in their last game. That win was huge for their NCAA Tournament hopes, as will be this game. Xavier has now won three of their last four games overall. Providence is coming off a 58-54 road win over Villanova, which propels their chances of making the NCAA Tournament significantly. Providence has now won four straight games, as they are red hot recently. 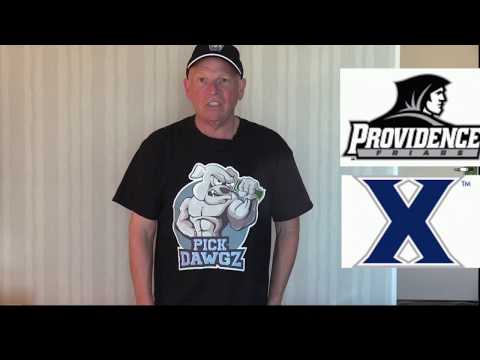