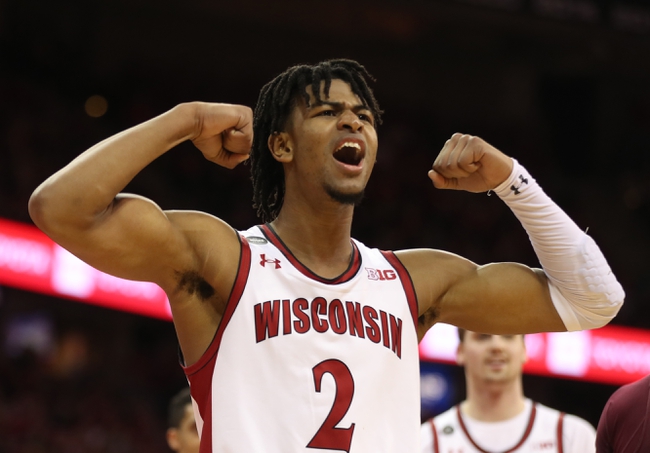 The Northwestern Wildcats (7-21, CONF 2-16) and Wisconsin Badgers (19-10, CONF 12-6) face off in a Big Ten showdown at the Kohl Center. This is the first meeting between the two teams this year, but Wisconsin has won the last three games played against Northwestern.

Northwestern is having a terrible season but they are coming off a win in their last game against Nebraska. It took overtime to get the job done, but they put up 81 points and that was enough for Northwestern to pick up the win. 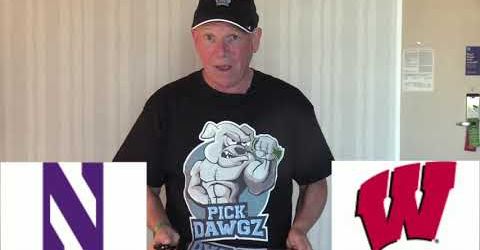 On the road this season Northwestern has a 4-11 record and the defense has really let them down giving up 73.5 points per game. Over the last five games that number has jumped even more with the Wildcats giving up 77.2 points per game.

Northwestern is led by Miller Kopp who is averaging 13.3 points while shooting 41.7 percent from the field.

Wisconsin had some struggles during the middle of the season but they have figured it out and come into this game having won six games in a row and covering the spread in six of those games.

At home this season Wisconsin has a 14-1 record and the defense has locked down giving up only 61.9 points per game.

Wisconsin is led by forward Nate Reuvers who is averaging 13 points while shooting 44.6 percent from the field. Reuvers is the leader scorer, but the offense likes to use a balanced attack with six players averaging at least eight points.

Wisconsin is the better team and outside of Northwestern’s last game against a terrible Cornhuskers defense, they have really struggled. Look for Wisconsin to get out to a fast start and their defense will lockdown. Back the Badgers to win this game and cover the spread.