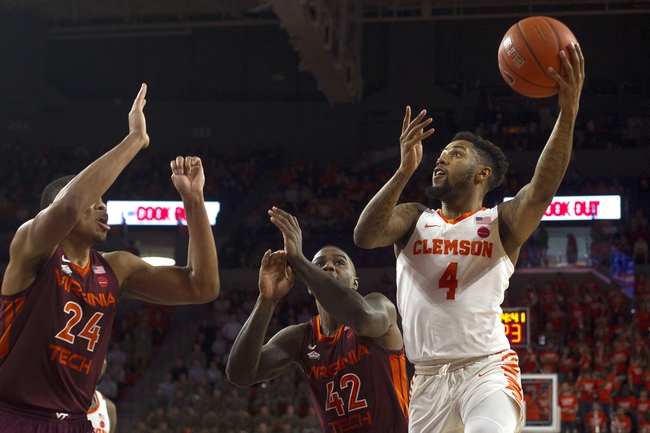 Clemson has had some issues this season , but coming into this season they have won four of the last four games. One of their most impressive wins of the season came in their last game knocking off Florida State 70-69.

Clemson is led by forward Aamir Simms who is averaging 13.3 points per game while shooting 47.1 percent from the field. In the TIgers last game, Simms only scored five points but the team was still able to come away with a victory.

The Virginia Tech Hokies are young and it has had a major impact on their success this season. After playing well early in the season they haven’t found as much success late, losing four games in a row and nine of the last ten games.

The defense hasn’t been great for Virginia Tech, but the offense has been the biggest thing to let them down. In each of the last two games for the Hokies they have scored under 65 points.

Over the last five games Virginia Tech is averaging 66.2 points while the defense is giving up 74.2 points.

Virginia Tech is led by guard Landers Nolley II who is averaging 16.2 points while shooting 37.7 percent from the field. In two of the last three games Nolley has scored under seven points, and Virginia Tech needs him to be better in this game.

Clemson is playing better basketball and even on the road they should find some success. Look for Clemson’s defense to lock down and that will be enough to cover the spread. 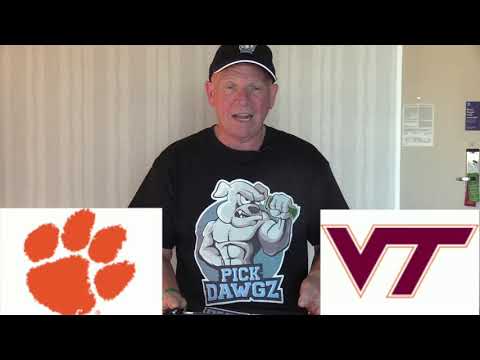