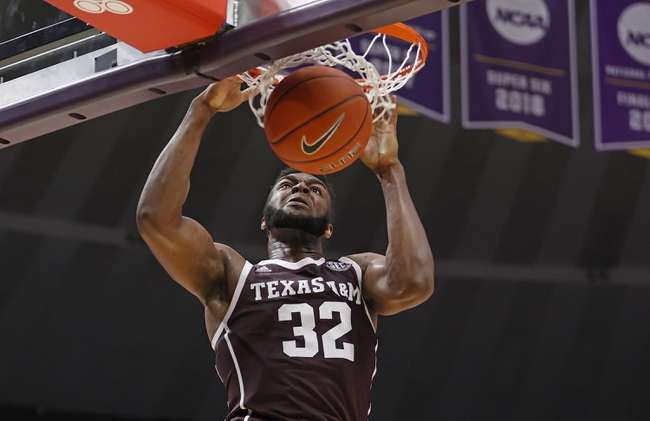 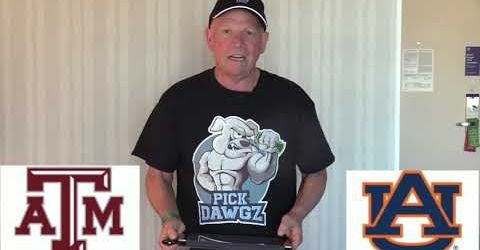 After a loss to Kentucky, I cannot see Auburn losing this game. Auburn does not need this win per se, but it really will take a hit when it comes to seeding for the NCAA Tournament if they let Texas A&M get anything their way. Thus, I will hesitantly take Auburn and lay the enormous number, because I see them dominating from start to finish. Wild things happen in the SEC though, so tread lightly.