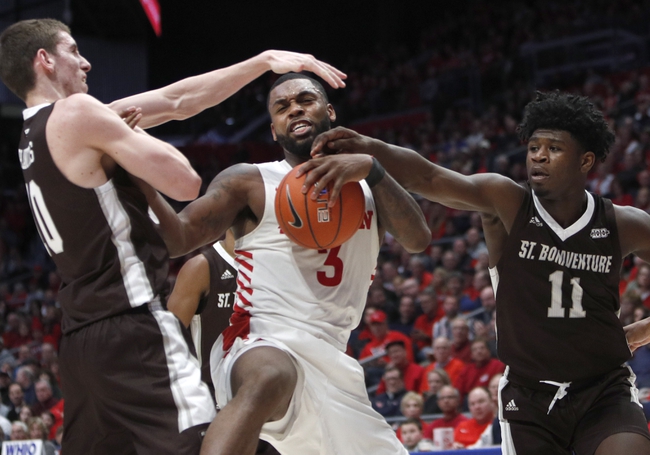 Saint Joseph’s have been a major disappointment this season but they are coming off a win against Fordham. Even though the Hawks won against Fordham they weren’t able to cover the spread, failing to do so by a half of a point.

Away from home this season the offense hasn’t been strong, but the biggest issue has been the defense giving up 83.5 points per game and letting opponents shoot 49 percent from the field.

The only real bright spot this season for Saint Joseph’s has been the play of guard Ryan Daly who is averaging 20.2 points while shooting 41.5 percent from the field. If the Hawks want any chance in this game, Daly is going to need to have a big game.

St. Bonaventure has had a good season, but as of late they have struggled losing three of the last four games. Each of those three losses, the Bonnies also failed to cover the spread.

At home this season, St. Bonaventure’s defense has been the difference giving up 64.5 points per game.

St. Joe’s has struggled against St. Bonaventure and it’s going to be no different in this game. Look for the Bonnies to run up the score against a weak Hawks defense and that will be enough to cover the spread.