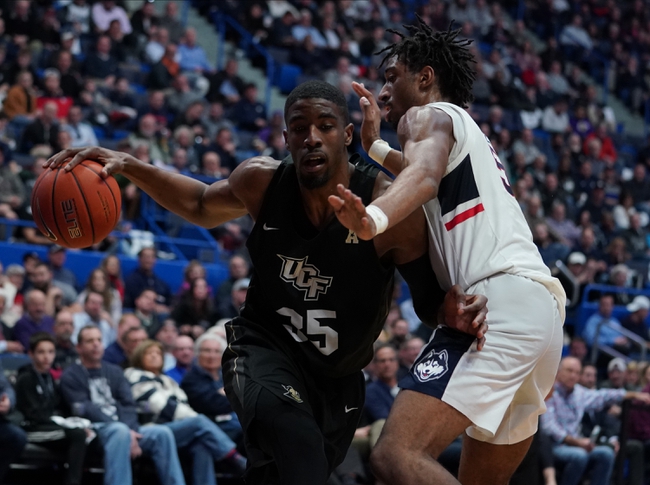 The SMU Mustangs (19-9, 9-7 CONF) and the UCF Golden Knights (14-14, 5-11 CONF) will meet on Wednesday, March 4th for an American Conference matchup at the Addition Financial Arena in Orlando, FL. The game will be played at 7:00 PM eastern time.

This one is tough, as both teams have been really inconsistent throughout the season. SMU does have the edge as the better team slightly, and the fact that they already defeated UCF earlier this season, so I will take SMU.