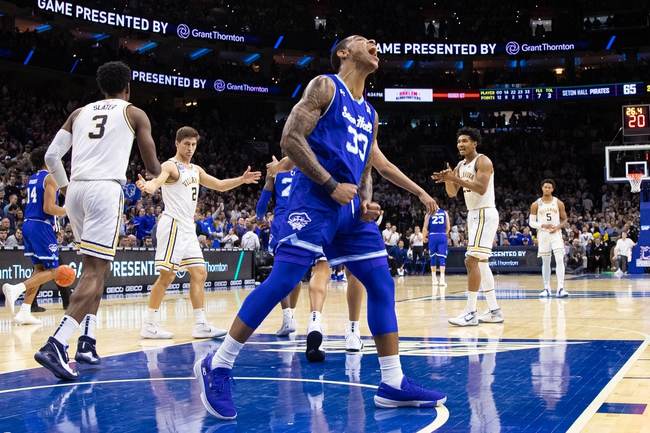 The Villanova Wildcats (22-7, CONF 11-5) and Seton Hall Pirates (21-7, CONF 13-3) face off in a Big East showdown at the Prudential Center. Seton Hall had an impressive win earlier this season over Villanova, beating them 70-64. 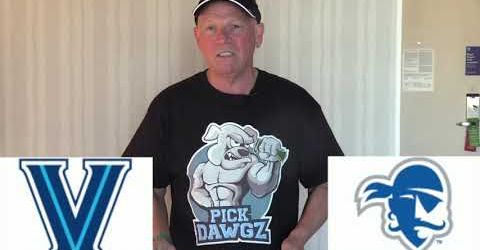 On the road this season Villanova has a 7-3 record and their defense has still been strong on the road giving up 65.2 points per game.

Villanova is led by forward Saddiq Bey who is averaging 15.9 points per game. And shooting 47.2 percent from the field. In the Wildcats last game, Bey only scored 11 points against Providence and that was one of their reasons for the loss.

Seton Hall has also been inconsistent this season but they have one important x-factor, Myles Powell.

Powell is one of the best players in college basketball averaging 21.5 points and shooting over 40 percent from the field. In the last game against Marquette, Powell dropped 28 points with 15 of those coming from behind the three point line.

The under is 11-5 in the last 16 meetings between Seton Hall and Villanova.

Myles Powell comes into this game hot and he is going to be the x-factor in this game. Look for Seton Hall’s offense to run up the score and that will be enough to win the game and cover the spread.