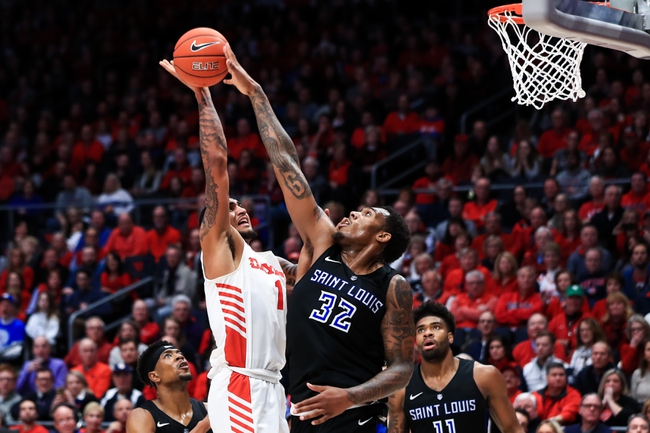 I will admit, I am a bit puzzled at this line. Not only is Saint Louis the better team, but they have also been the hotter team. Winners of four of their last, while George Mason has done the opposite, losing four of five. I will take Saint Louis and lay a very minimal amount of points, as I think they should be favorited by at least five.