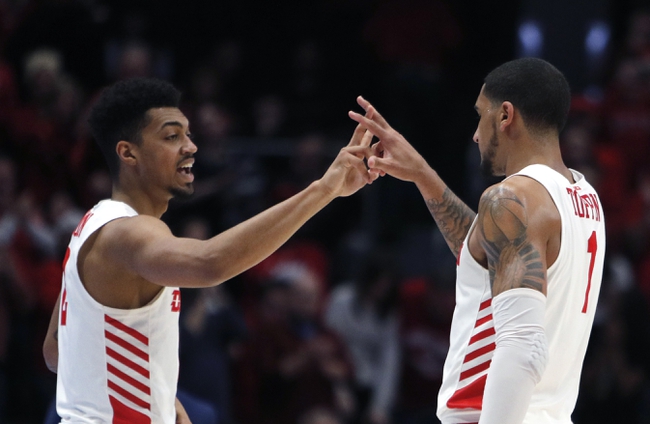 Where to watch: CBBS Stream College Basketball all season on ESPN+. Sign up now!

Dayton comes into this game hot having won every game during conference play but over their last ten games they have only covered four of the spreads. On the road this season Dayton has a perfect record and the offense has been the difference averaging 75.1 points per game.

Over the last five games the defense has also been elite giving up 63.2 points per game while letting opponents shoot only 28.3 percent from the field.

Dayton is led by freshman forward Obi Toppin who is averaging 19.8 points while shooting 63.2 percent from the field. In Dayton’s last game Toppin put up 23 points against Davidson and he hit three shots from deep.

Rhode Island has been up and down this season and over the last ten games they have won seven of the games. In the Rams last game against Saint Louis the offense struggled scoring only 62 points and that led to a loss.

At home this season Rhode Island has won 12 of their 14 games and the offense has been strong averaging 74.4 points per game.

In this game if the Rams want to win the offense is going to need to be better or they will have zero chance to come away with a win.

Rhode Island is led by guard Fatts Russell who is averaging 19.5 points while shooting 38.9 percent from the field.

Dayton is the better team and they are going to attack a defense that has struggled as of late. Look for Toppin to have another big game, which will be enough for the visiting team to cover the spread.