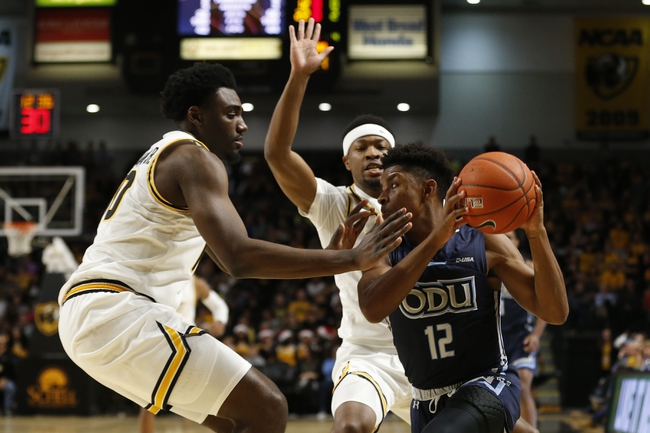 Both of these teams have suffered through lackluster seasons, but I think Old Dominion will be looking for revenge here on Senior Night for the loss they suffered at home to Texas-San Antonio earlier this season. I'll lay the points with the Monarchs.