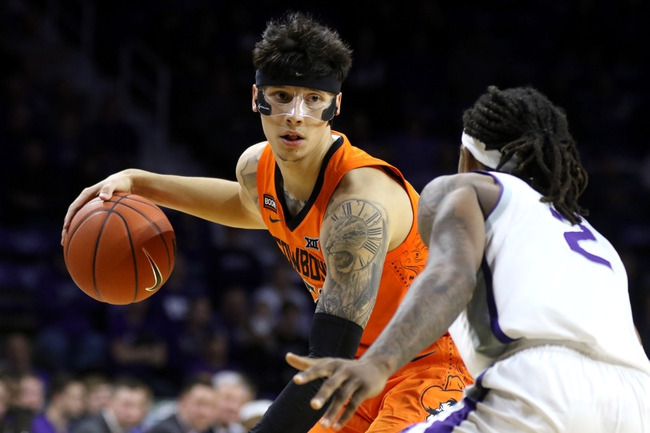 Most believed Kansas State would have some struggles this season, but not many expected they would only have nine wins at this point of the season. 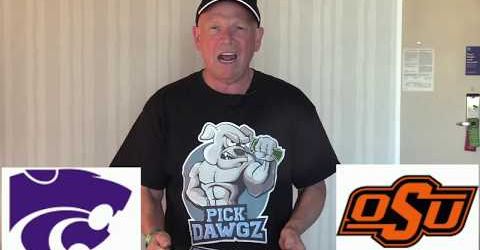 Away from home this season Kansas State only has one win, and they have struggled on both sides of the ball. On the road Kansas State is averaging 61 points per game while their defense is giving up 70.5 points.

Bruce Weber likes to have a defense first team, but the defense hasn’t done enough with their lack of offense.

Kansas State is led by Xavier Sneed who is averaging 14 points but he is shooting only 37 percent from the field.

Oklahoma State has been up and down this season, and coming into this game they have won four of the last six games. In the last game against Iowa State the defense was strong giving up 61 points and that led to a victory.

At home this season the Cowboys are averaging 68,3 points while the defense is giving up only 64.2 points.

If the Cowboys want to win this game, they need the defense to lock down and make life tough on the Kansas State offense.

Oklahoma State is the better team, but they haven’t been consistent enough to trust them to lay this type of number. Look for Kansas State to find enough offense to keep this game close and cover the spread.