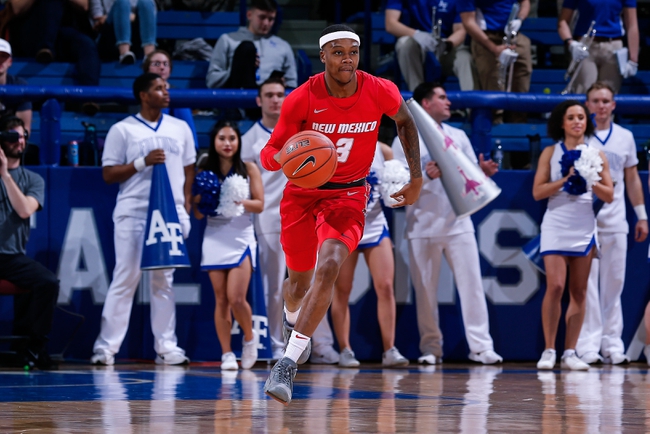 Where to watch: Mountain West Conference Stream College Basketball all season on ESPN+. Sign up now!

The San Jose State Spartans (7-23, CONF 3-15) and New Mexico Lobos (18-13, CONF 7-11) face off in a Mountain West Conference tournament showdown at the Thomas & Mack Center. The home team has won the last four meetings between the Spartans and Lobos, but this game is on a neutral site.

San Jose State is having a terrible season and coming into this game they have lost nine games in a row. During that nine-game stretch, the Spartans have failed to cover the spread in six of the games.

The Spartans are led by guard Seneca Knight who is averaging 16.9 points while shooting 40.1 percent from the field.

New Mexico has been up and down this season but they come into this game off a big win against Utah State. The Lobos defense was strong in that game giving up only 64 points and that led to a two point victory.

Overall the last five games, the Lobos defense hasn’t been great giving up 72.8 points per game and that needs to be better in this game.

New Mexico is led by guard JaQuan Lyle who is averaging 15 points while shooting 43 percent from the field.

The over is 7-2-1 in San Jose State’s last ten games overall. San Jose State is 6-2 against the spread in their last eight games played on Wednesday.

New Mexico is an elite offensive team and they can take a San Jose State defense that has had a lot of issues. Look for New Mexico to run up the score and that will be enough for this game to go well over the total.