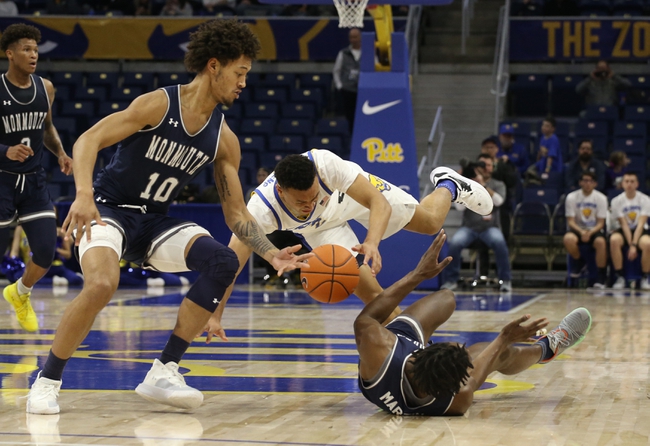 The Fairfield Stags (11-18, CONF 7-11) and Monmouth Hawks (17-12, CONF 11-7) face off in a Metro Atlantic Athletic Conference showdown at The OceanFirst Bank Center. Fairfield knocked off Monmouth 55-53 earlier this season.

Fairfield have had some struggles this season and coming into this game they have lost three games in a row and seven of their last ten games.Fairfield has been a team that needs good defense to have success, because their offense isn’t strong.

Fairfield is led by guard Landon Taliaferro who comes into this game averaging 11.8 points while shooting 35.1 percent from the field.

Monmouth is having a nice season and coming into this game they have won three of the last four games. In the last game against Manhattan, Monmouth put up 80 points and that led to a 20 point lead.

At home this season Mounmouth has won ten of the 11 games and the biggest reason has been the offense that is averaging 78.8 points per game.

In Monmouth’s last game it was Deion Hammond who put up 18 points, three assists, and two rebounds. Monmouth also had two others players that put 14 points against Manhattan.

Fairfield is 3-7 against the spread in their last ten meetings against Monmouth. The under is 9-1-1 in the last 11 meetings between Fairfield and Monmouth.

Monmouth has a strong offensive team, but Fairfield knows they need to slow down the pace to have any chance to come away with a win.

Look for Faifield’s slow pace to keep down the scoring which will allow the under to cash.