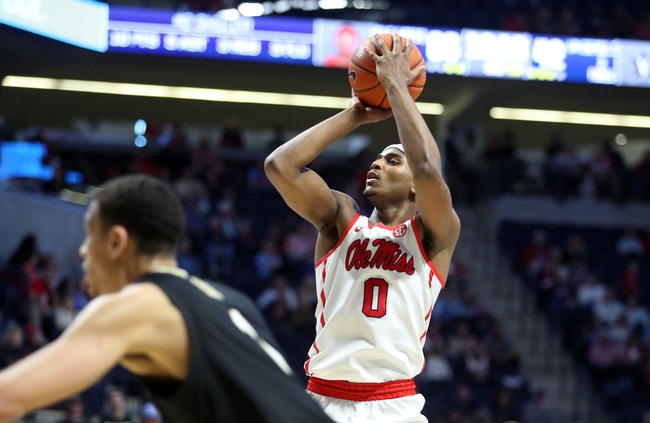 The Missouri Tigers (14-15, 6-10 SEC) travel to Oxford, MS to take on the Mississippi Rebels (14-15, 5-11 SEC) in a Southeastern Conference battle at the Pavilion at Ole Miss. The last time these teams played, Mississippi lost to Missouri 68-71 as a 1-point road underdog.

Missouri is 5-5 both straight up and against the spread in their last 10 games. Missouri is just 1-7 in conference road games this season and has gone 2-6 against the spread in those games. Missouri averages 60.8 points per game and allows 71.3 points per game in road games this year, and they have shot 37.3% from the field, 26.8% from 3 and 76.6% from the free-throw line in those games.

Mississippi is 8-2 straight up and 4-5-1 against the spread in the last 10 matchups between these programs, 9 of which went over the betting total. The over is 6-4 in the last 10 games for both Mississippi and Missouri.

Missouri has been awful on the road this year and I don’t expect that to change in Oxford on Senior Night. Mississippi has been sputtering to the finish line but I think they have enough left in the clip to finish off Missouri and cover the spread, so I’ll lay the points with the Rebels.