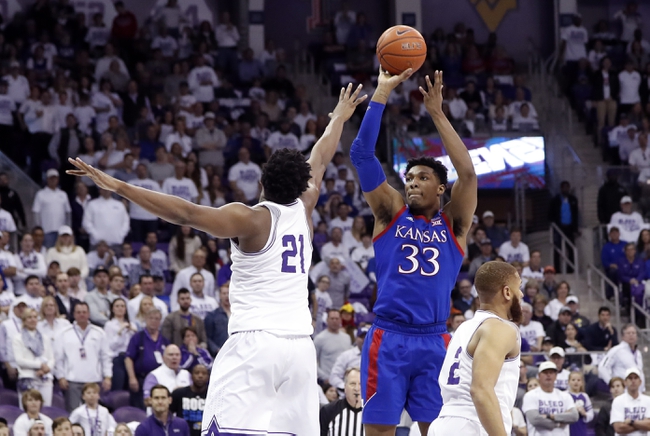 TCU has had some real struggles this year at times but coming into this game they have won three of the last five games. In TCU”s last game they had their biggest win of the season knocking off Baylor 75-72.

Away from home this season, TCU has only one win on the season and the biggest issue has been with the offense averaging only 56 points per game and shooting 36.6 percent from the field. The defense also hasn’t been strong for TCU giving up 73.6 points per game.

Against Baylor, it was Desmond Bane who paced TCU putting up 23 points, five rebounds, and four assists,

The Jayhawks are the number one team in the country and they have full control over the Big 12 conference. Kansas only have three losses on the season and the only one during conference play came against Baylor earlier in the season.

Kansas has a strong offense, but the real strength is really with the defense, giving up only 63.4 points per game at home.

The big question for Kansas in this game is if center Udoka Azubuike will be able to play. Azubuike left the last game with an ankle injury and is questionable for this game. If Azubuike can’t go, the Jayhawks depth at center is going to be really tested.

Even if Azubuike can’t go for Kansas, they are going to have no issue coming away with a victory in this game. Look for the Jayhawks defense to lock down and that will be enough to win the game and cover the spread. 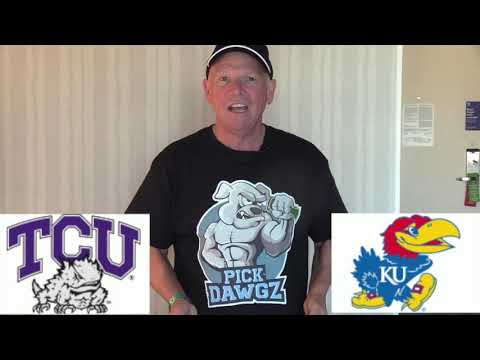