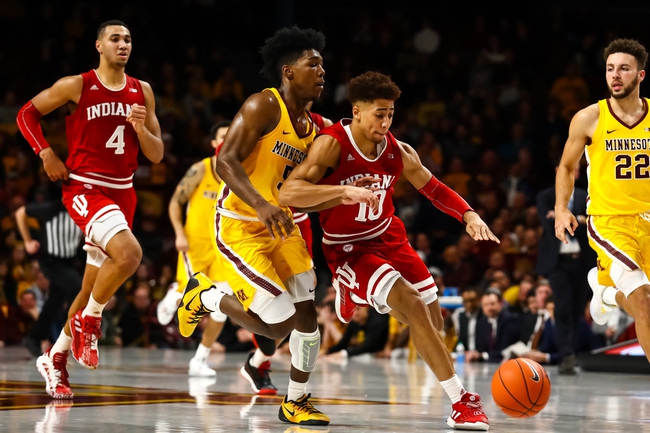 Minnesota is 3-7 straight up but has gone 4-4-2 against the spread in their last 10 games. Minnesota is 2-7 in conference road games and has gone 4-4-1 against the spread in those games. Minnesota has averaged 66.2 points per game and given up 68.6 points per game in their road games this season, and they have shot just 39.9% from the field, 33% from 3 and 69.9% from the free-throw line in those games.

Minnesota has been sputtering to the finish of the conference season, losing 5 of their last 6 and 7 of their last 9 games. In their last contest, Minnesota lost 69-71 as 5 ½-point road underdogs to Wisconsin. Minnesota is ranked 31st by KenPom, with the 37th ranked offense and 46th ranked defense in the country. Minnesota is led by Sophomore center Daniel Oturu, who averages 20.2 points and 11.4 rebounds per game, and Sophomore guard Marcus Carr, who averages 15.7 points, 5.5 rebounds and 6.6 assists per game.

Indiana has gone 2-2 in their last 4 games and lost a close one in their last outing against Illinois 66-67 as a 5 ½-point road underdog. Indiana is ranked 38th by KenPom, with the 60th ranked offense and the 34th ranked defense in the nation. Indiana is led by Freshman forward Trayce Jackson-Davis, who averages 13.7 points and 8.1 rebounds per game, and Junior forward Justin Smith, who averages 10.5 points and 5.4 rebounds per game.

Minnesota isn’t close to the same team when they play on the road as they have been at home this season, and Indiana has played well in Bloomington this season. I could see this being a very close game since both of these teams are on the bubble and could be a late-season losing streak away from missing out on the tournament, but I’ll lay the points with the Hoosiers. 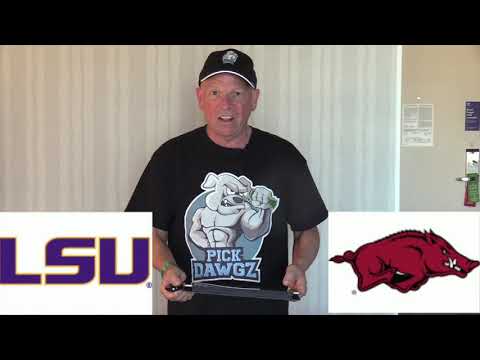