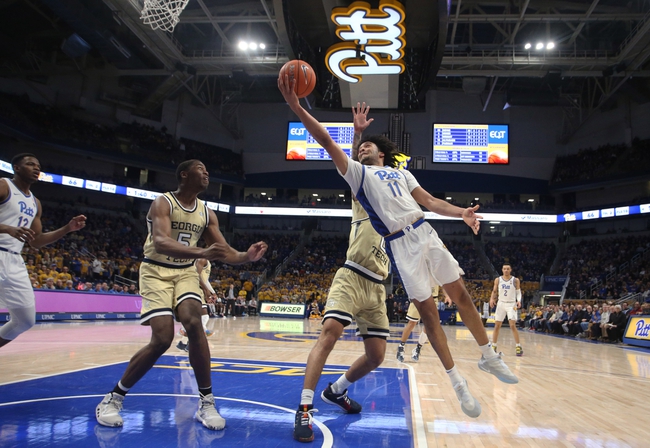 Pitt had some success earlier in the season but they have really fallen off and come into this game having lost six games in a row. During that six game losing streak, Pitt only covered one of the spreads.

On the road, Pitt has had some real issues and the defense has let them down giving up 70.8 points per game. The first game against Georgia Tech, Pitt’s defense was strong and that needs to be the case again.

Pitt uses a balanced attack on offense and they currently have three players averaging at least 11.7 points per game.

Georgia Tech isn’t eligible for postseason play so they want to make the most of these last few games.

GT got out to a slow start to the season but they have been playing better as of late winning four of their last five games. In the last game against MIami the defense locked down giving up only 57 points and that led to a victory for the Yellow Jackets.

Over the last five games, the Yellow Jackets are averaging 70.6 points while the defense is giving up 66.4.

The defense has been strong this season for most of the year especially at home, so a lot of times it comes down to how much success the offense can find.

Pitt has struggled to cover the spreads against Georgia Tech and it’s going to happen again in this game. Look for Georgia Tech’s defense to lock down and that will be enough to come away with a win and cover.