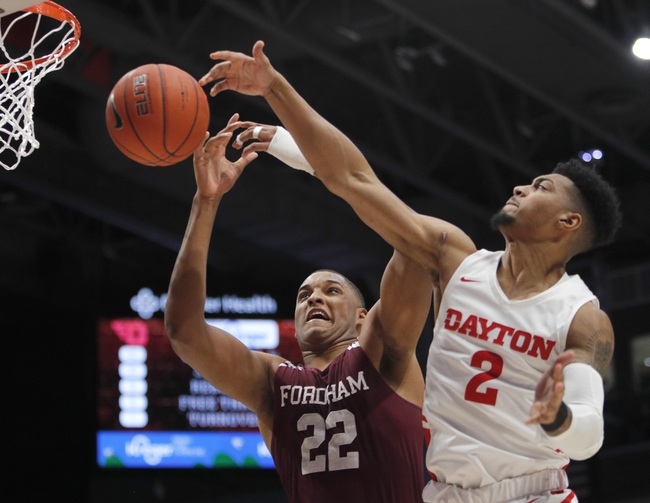 Fordham's only conference win to date was against this George Washington team. Of course, both teams have not impressed at all this season, but I think this will be a defensive battle just as it was the first go-around. That is why I think six points are too many to pass up with Fordham, so I will take Fordham and the six points.