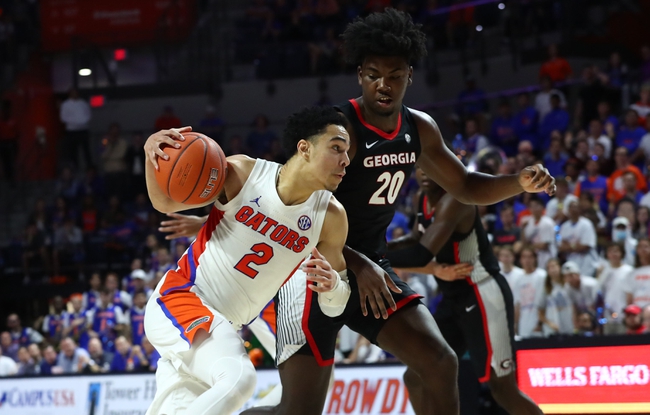 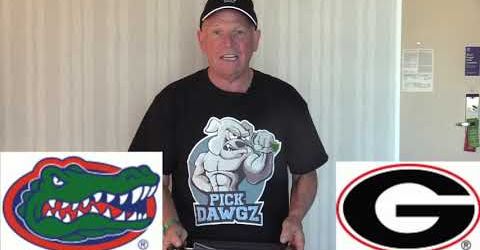 Florida has struggled on the road this season, and I do not think it will get any easier against a surging Georgia team. Georgia can put some serious points on the board, and I think Florida's inconsistent offense may have problems on the road. I will take the home dog in Georgia, as I think they will win this game outright.