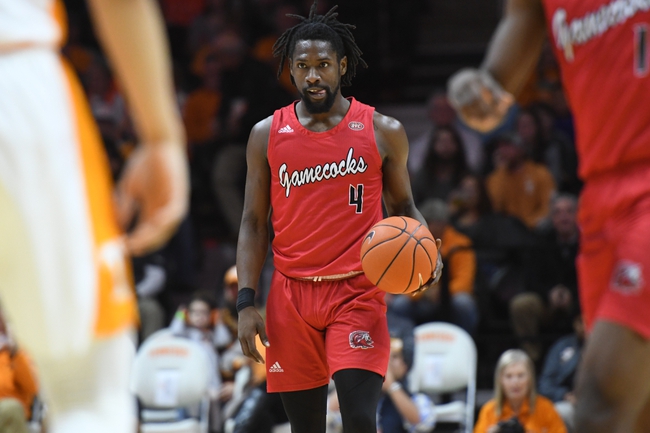 Jacksonville State has had some real issues this season, but they have been playing better as of late winning three of the four games. The only loss during that stretch for the Gamecocks was a bad one scoring only 55 points against Tennessee State.

Over the last five games, Jacksonville STate’s offense has been solid, averaging 70.2 points per game, but the defense hasn’t been great giving up 70.6 points.

Jacksonville State doesn’t really have a star, rather three guys are averaging over 11 points per game. In the last game, it was Garrett Golday who paced the Gamecocks putting up 14 points in 15 minutes.

Eastern Illinois also comes into this game hot having won four games in a row and they have covered the spread in three of those games. In each of the last three games the Panthers have scored at least 70 points and that was the difference.

Overall this season Eastern Illinois is averaging 73 points per game while the defense is giving up 70 points.

Eastern Illinois is led by guard Josiah Wallace who is averaging 15.5 points while shooting 46.3 percent from the field. In seven of the last eight games, Wallace has scored at least 20 points.

The under is 11-4 in the last 15 meetings between Eastern Illinois and Jacksonville State.

Eastern Illinois already beat Jacksonville State once this year but that game was a true toss up, and this game is going to be quite the battle. Jacksonville State’s offense has been strong as of late and that will be enough to cover the spread.