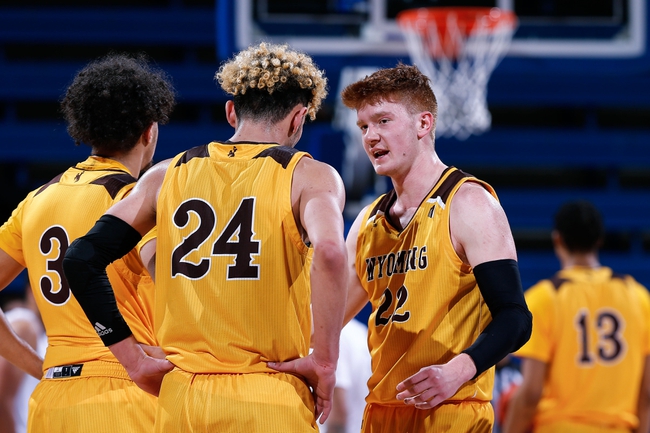 Where to Watch: Mountain West Conference Stream College Basketball all season on ESPN+. Sign up now!

The Colorado State Rams (20-11, CONF 11-7) and Wyoming Cowboys (7-23, CONF 2-16)face off in a Mountain West Conference tournament showdown at the Thomas & Mack Center. Colorado State won each of the two matchups this season, but Wyoming was able to cover each of the spreads.

It has been a bad season for the Wyoming Cowboys and over the last ten games they have only won two games. Even though they hadn’t had success winning the games, they have covered eight of the last ten spreads.

Wyoming is led by guard Hunter Maldonado who is averaging 16.4 points while shooting 43.1 percent from the field.

Over the last five games, the Rams are averaging 71.6 points while the defense is giving up 72.2 points.

Colorado State is led by guard Isaiah Stevens who is averaging 13 points while shooting 47 percent from the field. Stevens has finished below his season average in three of the last four games, and they need him to be better in this game.

Wyoming has covered the spread in the two previous meetings and it’s going to happen again in this game.

The Cowboys offense has been playing better as of late, and that will be enough to cover the spread in this one.