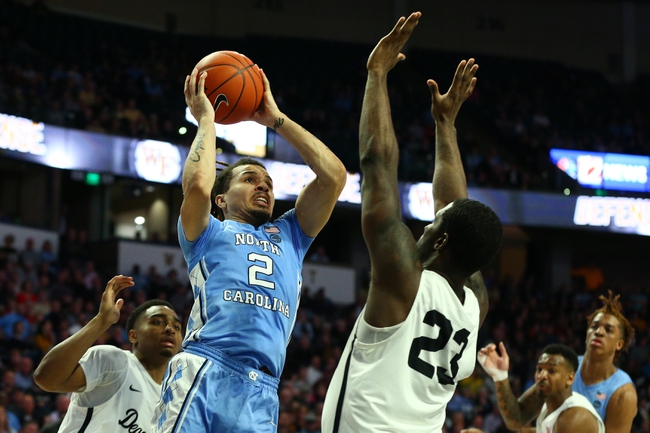 Wake Forest is coming off an 84-73 home win over Notre Dame in their last game. Wake Forest has now won back-to-back games, including a major home upset against Duke in double- overtime, 113-101. North Carolina is coming off a 92-79 road win over Syracuse in their last game. North Carolina has also won back-to-back games, despite being eight games under .500 in conference play.

Give me Wake Forest in this spot. Wake Forest just beat North Carolina, albeit at home, 74-57. I totally understand that Chapel Hill is a different place to play, but this is also a different UNC team. I think seven points are enough for Wake to catch a cover as the road dog in this game. 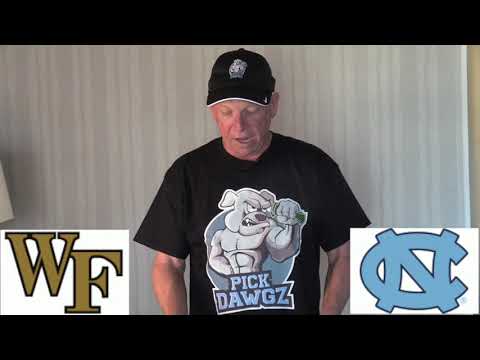