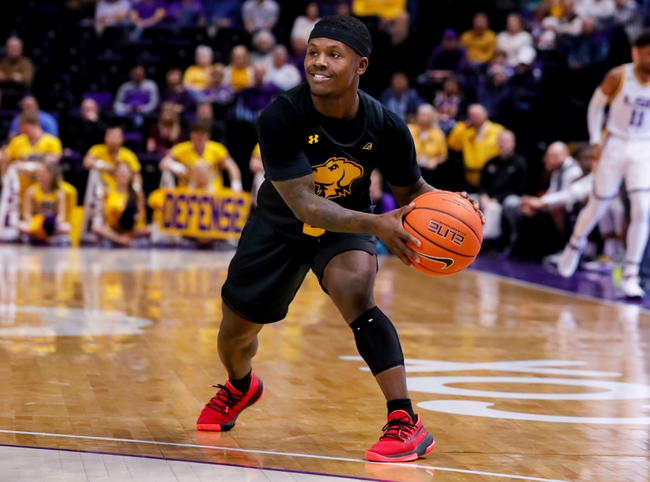 Stony Brook has had success this season and over the last ten games they have won six of the games. On the road this season Stony Brook still has a winning record sitting at an 8-7 record and when they struggle it’s because the defense has let them down giving up 70.1 points per game.

Over the last five games Stony Brook has really slowed down the pace averaging 57.8 points while the defense is giving up 58.6 points.

Stony Brook is led by guard Elijah Olaniyi who is averaging 18.9 points while shooting 44.9 points per game. Olaniyi did leave the last game with an ankle and he is questionable for this game. If Stony Brook is without Olaniyi that is going to be a big loss.

UMBC has lost two games in a row, but before that they had won five games in a row and they would like to pick up a few wins before their conference tournament.

UMBC isn’t an elite offensive team so for them to have success it’s important their defense can find ways to lock down.

At home this season the Retrievers are averaging 68.9 points while the defense is giving up 67.4 points.

UMBC is led by guard  K.J. Jackson who is averaging 13.4 points while the defense is giving up 43.6 points.

UMBC has lost their last two games in a row and they aren’t going to figure out a way to turn it in this game. Stony Brook’s defense is locking down and they should have no issue coming away with a win in this game.