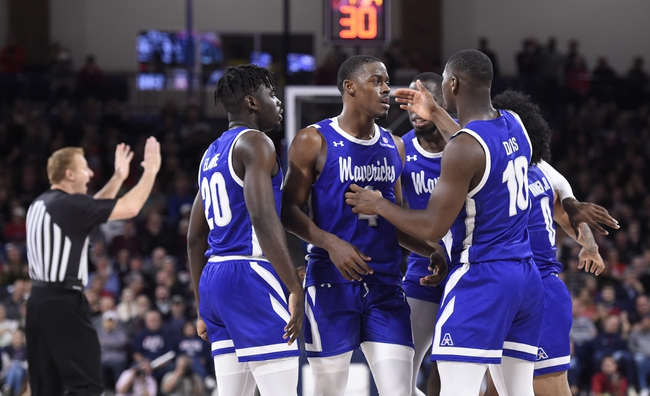 Troy has lost 9 of its last 10 games and has gone just 2-7-1 against the spread in that stretch. Troy is 3-6 straight up and 3-5-1 against the spread in conference games at home this season. Troy averages 74.1 points per game and gives up 69.5 points per game to opponents in games played at Trojan Arena. Troy is shooting 41.7% from the field, 34.6% from 3 and 67% from the free-throw line in home games this year.

Troy has been close in its last 3 home games, and after being clobbered in their last 3 road games, I think they’ll try their best to close out the season on a high note with a home victory. I don’t expect them to win the game outright, but they’ll keep it close enough to cover the spread.