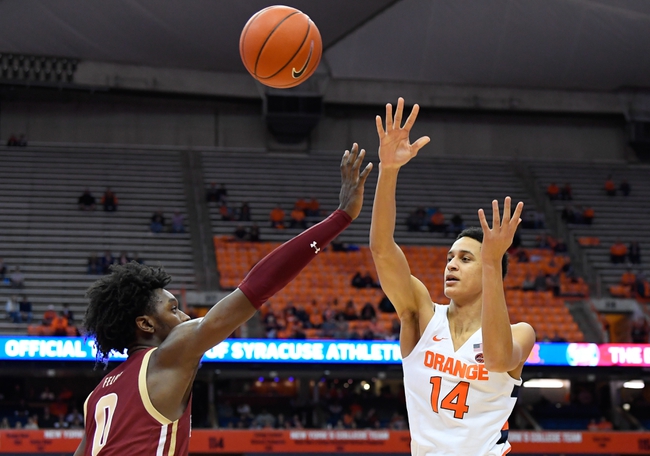 Syracuse is coming off a 92-79 home loss to North Carolina in their last game. Despite clinching another winning season, this has to be a disappointing year for Jim Boeheim and the Orange, who will not be earning an at large bid to the NCAA Tournament. Boston College is coming off a 62-61 home loss to Notre Dame in their last game. Boston College has now lost three straight games.