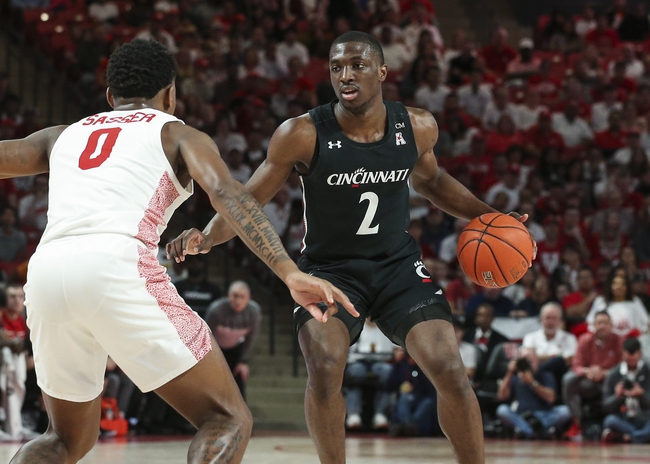 The Cincinnati Bearcats (18-10, CONF 11-5) and South Florida Bulls (13-16, CONF 6-10) face off in an AAC showdown at the USF Sun Dome. This is the first meeting between the two teams this year,  but Cincinnati has won the last ten games over USF.

The Cincinnati Bearcats might need some help to get into the conference tournament, and a loss in this game would be devastating to their chances. The Bearcats have won seven of their last ten games, but two of those losses have come in their last three games.

The Bearcats defense has been strong but over the last five games it hasn’t been as good giving up 74.8 points per game.

Away from home Cincinnati’s offense hasn’t been as strong averaging only 67.5 points per game. Cincinnati is led by Jarron Cumberland who is averaging 15.3 points while shooting 38.4 percent from the play.

USF have been up and down this season and coming into this game they have won two games in a row, but before that they had lost four games in a row. Over the last ten games South Florida has scored six of the spreads.

At home this season South Florida is 9-6 and the biggest reason has been the defense that is giving up only 58.4 points per game.

South Florida is led by David Collins who is averaging 13.8 points per game and shooting over 41.5 percent from the field.

South Florida is playing better coming into this game, and in the last game the defense only gave up 58 points. In this game, South Florida’s defense will be strong again and that will allow them to cover the spread.